Once after one of my MFA professors had said the work we were reading was neither good nor original, the student who’d produced the pages wailed, But … but this actually happened!

So what? He said.

I think François Truffaut said everyone in fiction is crazy, and the problem is to render this craziness interesting. This is too romanticized to cover most cases, especially in early semester MFA programs.

The bigger problem is everyone in fiction is normal, and the problem is to render that interesting.

Because how hard is it to render craziness interesting?

Well, OK, it turns out it’s a little hard. One way to say it is, craziness is now so common that few people notice it. I was talking with M the other day about memes and the news and viral videos and how no one is much surprised if some one of those items turns out to be complete hash.

So what? They said.

We expect it, and don’t really care one way or the other, ‘cuz all we want is a little diversion from whatever we’re pretending to do.

That might be the real disconnection of technology: we’re not really doing it at all.

I think how this affects writers is we don’t want to be that guy.

Humanities now seems a quaint word, one that we’re constantly assured is on its way out any dang day now, forgetting the word humanities seems likely related to human and the day we don’t need that anymore is when we lock up the joint and melt the key down into our last dime so we can phone God and tell him we quit.

The truth is, we’re all normal.

I started thinking about this from this article, a review of a book on writers and drinking.

It’s a good article and sounds like a good book and it’s a very old story — the one about the writer who drinks. They’re not writers with a drinking problem, it’s said; they’re drinkers with a writing problem.

Like the craziness idea, the writer-drinker is also romanticized. Few realize the alcoholism is not a cosmic necessity of artists: rather, it hinders them, just as alcoholism does any activity, except drinking.

Just as any addiction does, though we see few articles on artists addicted to food. To be fair there are accounts of drug addiction, and we even find an occasional item on writers who were so angry or poets so depressed they often couldn’t save their lives let alone their marriages and other relationships.

And plenty of creation has been stifled by addictions to entertainment — television, the massive CD and DVD collections we amassed, televised sports, cooking channels that keep you out of the kitchen, nature channels that substitute even for going to the park …

There is some disagreement about whether Faulkner drank while writing.

Those aren’t exactly opposites of course.

I remember reading he ruthlessly separated the two. He liked whiskey and he had to write, and far from causal, they did not overlap.

If everyone is flawed and most will say we are …

And if thinking inheres in being human …

Then we’re all going to be Houston.

We’re going to have a problem.

And when we don’t, and eventually can’t, we dull the pain of not doing this with … anything. 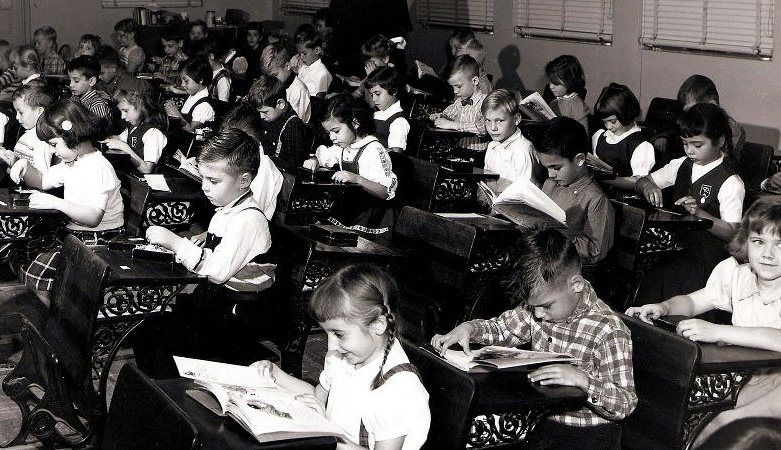 It’s hard to be this kid.

But it’s harder not to.

Yet we continue to confine this creating problem to writers — and then go a step farther and excuse it in them because, after all, They do this … ooh, l’amour … romantic thing and, you know, the alcohol is part of that life; Whattya gonna do?

But this is exactly backwards.

It can be thus for all, because we’re all like that.

When we do what we were made to do, it is well.

When we do not, when we flee, when we drink, it isn’t.

Pig is revelation. Revealing is when what’s here is hidden then seen. It’s really many individual ones, though widely considered they’re the same, and all the individuals are related, perhaps only proximately at first, but also in ways they themselves don’t initially see. + Key is it’s here. Problem is we don’t see it. Action

There’s an unfortunate instructor-y thing where the guy on stage [I’ve found it’s usually a male doing this] asks a question he already knows the answer to, one of the people in the audience … err, classroom … is the target, the answer given is wrong, and the stagehand just goes and gives the answer

You’d think a guy’d remember if it was the first time he’d seen a body but I didn’t not at first. [Hadda chance to graduate from college into one of our acceptable wars but didn’t, into the war that is, and no shot at a medical profession: left HS Chem as it had only 28

You have asked me how to pursue learning. I pass this along in response — Move from the easier to the difficult Be cautious of speech Be slower still in frequenting places of talk Embrace purity of conscience Pray without ceasing Love your home and to be there often Show geniality to all  Pay no heed to others’

Going to start a little experiment. Well, it’s not terribly small, given that it will take nearly a third of a year that’s already one-fourth done. I’m calling the idea Centurion Prayer. I already like the name, so don’t try to change my mind. The idea is 100 days of prayer, and it’s not a

All Hat No Cattle

The men I respected most when I wrote about the golf business — and being the golf business they were mostly men — were course superintendents. I loved talking with them, because they more than nearly anyone else wanted to be there simply for the grass and the golfers, and in that order. And this

All You Can Eat Adultery

I get all the adultery I want. It’s true. Ask Michele. Thing is, I don’t want any. You may have guessed this, but others may have thought Wha — ? Aye, and there is the (naked back) rub. I don’t want any adultery because I love my wife. This is true, and it’s the main,

Alex Rodriguez cheated. Took the easy way. Lied. And if he really does have faith, as he said after the Red Sox game Sunday, he knows he’s right out of Pinocchio. His lawyer, however, appears to have no idea what a gigantic donkey he himself is. To recap — Ryan Dempster missed Rodriguez with his

Near the start of The Shawshank Redemption Andy Dufresne is on the witness stand, losing a battle for his life he will ultimately win. The district attorney calls “inconvenient” the inability to find the gun used in the crime. Andy has used the gun to make a hole in the river, though not to make