Did not know this until just now but a few weeks ago was World Tuberculosis Day, which honors the date the TB bacterium was discovered in 1882. The CDC says no ‘celebration’ until it is eliminated. The discovery came with its own pandemic, killing 1 in 7.

From the safety of 140 years thence, this seemed high and I thought perhaps it was ‘one in seven of those afflicted’ but that seems low, and literature of the time is replete with people dying of consumption, including authors themselves, and it is after all the CDC, so it can’t be wrong.

That word consumption was a’course the old term for tuberculosis, and the entry sounds a bit frosted people continued to call it so even after science and medicine had forever arbitrarily settled the formal and official name of what people were dying from.

But this is OK, because it leaves consumption as a term for the much more widely spreading killer it more directly describes.

Only mentioning this just now not because I can add so much to the discussion — the disease has been as widely diagnosed as it is pursued — because a moment ago I was innocently lolling and several recent flits of information bit themselves into the same part of my psyche, as they do when wanting attention.

In various fora the last few days there was

Given the quality and quantity of these items and efforts we may call such schools alimentary. 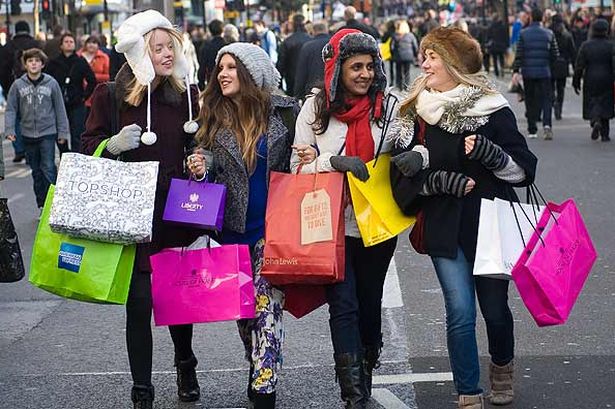 Just a bit, as I do want to understand. So there. Online women’s mags; can prolly subscribe via schools.

Consumption, a’course, is about actual, well, that is, ill … consuming, and not just money.  During our own pandemic a few forms emerged from the general malady — hoarding toilet paper [of all things, tho it makes exquisite sense bec it’s comfort, synecdoche, etc.] and lining up in fast food drive-thrus.

[She’s not a fan of those either.]

Cannot attack drive-thru consumption from vantage of superiority but certainly can knowing whereof I speak. Very very very very bad on both financial and health grounds. Which a’course we know, except not in the Socratic sense or more than material meaning. We have the info, but don’t know it, really not at all, as a species, or at least a people, or there’d be nothing to discuss. 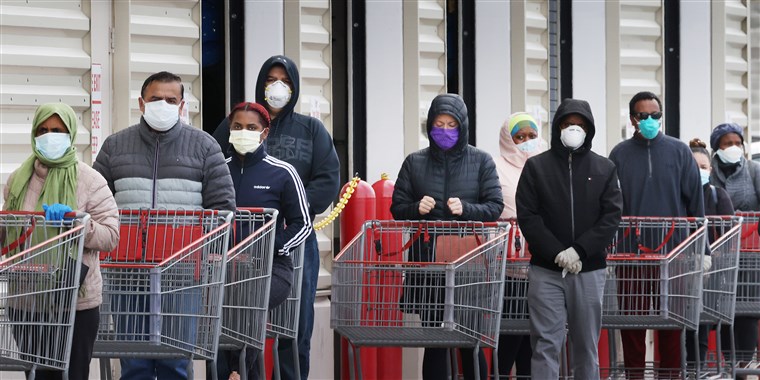 Also didn’t know until right now the term consumption was coined by Hippocrates, c.460 BC. The Greek is phtisis, onomatopoeic in its excellence, and involved, natch, literal consumption by the body of itself, with a middle stage of mere emaciation, ironic in its connections today to debt and drive-thrus. Living large kills us slowly.

And there is this: consumption is also [and more dangerously] still the internal affliction, as it relates to our thoughts, feelings, assumptions about others …

Finally, pace the question of morbidity and mortality raised above in the ‘1 in 7’ statistic, it was essentially always fatal.

Among the worst things about The Slap is how it has fed self-righteousness in all but the two participants, and they already had it or

Pig is revelation. Revealing is when what’s here is hidden then seen. It’s really many individual ones, though widely considered they’re the same, and all

You’d think a guy’d remember if it was the first time he’d seen a body but I didn’t not at first. [Hadda chance to graduate

The poet felt injustice in calling it Fancy Ketchup. The priest said the most grievous sins can be forgiven. * The priest wondered if anyone

The physician must be able to tell the antecedents, know the present, and foretell the future — must mediate these things, and have two special objects

We’re watching Planet of the Apes. No, not the Charlton Heston one — this one. Only it’s supposed to be this one, from last year.

Christ on a Postage Stamp

Our system is perfectly designed for the results we’re getting. We worship wealth and crave power. We have a job called “celebrity” and wink at

How to be really great Your life will be immeasurably great — incalculably awesome — if you put others in place of … you.  We

"We who lived in the concentration camps can remember the men who walked through the huts comforting others, giving away their last piece of bread. They may have been few in number, but they offer sufficient proof that everything can be taken from a man but one thing: the last of the human freedoms to choose one’s attitude in any given set of circumstances, to choose one’s own way. "